Biogas from Biowaste: Energy for 1200 households

On the Hellefelder Höhe near Sundern in Germany, Renergon has designed and built a so-called dry fermentation biogas plant for high-solids anaerobic digestion.

The plant expands the Hellefelder Höhe composting plant, in which the biowaste from the western Hochsauerland district has been disposed of and processed into compost since 1997, to include an energy generation plant that generates electricity from biogas. Simultaneously with the planning and construction of the plant, innogy Netzservice, and Westnetz GmbH, the distribution network operator of innogy, provided a state-of-the-art and custom-fit transformer station for feeding the energy into the power grid.

The composting plant at Hellefelder Höhe is operated by Reimund Klute. A few years ago, the 34-year-old landscaper and his father had the idea not only to process the organic waste into valuable compost, but also to generate energy from it. “So far, however, there has been a lack of suitable technology for us,” says Friedrich Klute.

This changed last year with the offer of the Swiss biogas plant manufacturer Renergon. In the new biogas plant, the biowaste is first used to generate energy before being processed into compost and special soils. The plant went into operation in August after a construction period of about a year.

In concrete terms, the biowaste, which is mainly delivered from the towns of Arnsberg, Sundern, the municipality of Eslohe and parts of the town of Meschede on the Hellefelder Höhe, will initially be crushed. The material is then sorted through several stations, sorting out everything that cannot be composted. These include metals and plastic waste, for example. This sorting is initially carried out mechanically and in a further step by trained employees. The shredded pure biowaste is then filled into so-called fermentation boxes, in which added bacteria produce biogas from it. This biogas consists of about 55 percent methane and 45 percent carbon dioxide and serves as fuel for two combined heat and power plants that generate electricity and heat from the biogas. The heat is used to operate the fermentation plant, i.e., to produce additional fuel. The electricity, on the other hand, is fed into the local grid.

“We can supply around 1200 households with electrical energy via our plant,” says Friedrich Klute. A full organic waste bin with a capacity of 120 liters would thus have an energy equivalent of four to five liters of heating oil. The fermentation of the waste contributes thereby completely concretely to the energy turnaround.

But of course, so much energy cannot be fed into the power grid without the appropriate technology. The plant at Hellefelder Höhe therefore also brought the plant planners of Westnetz GmbH, the distribution network operator of innogy SE, onto the scene: On behalf of Biogas Hellefelder Höhe GmbH, Westnetz planned a new transformer station that is capable of receiving the plant’s energy and feeding it into the grid.

“This contract required a tailor-made solution. We were able to provide our customer with the complete service from a single source, from the planning of the precisely fitting possibilities to the selection of the executing companies, and to demonstrate our technical know-how,” explains Gerhard Quick from innogy Netzservice sales. 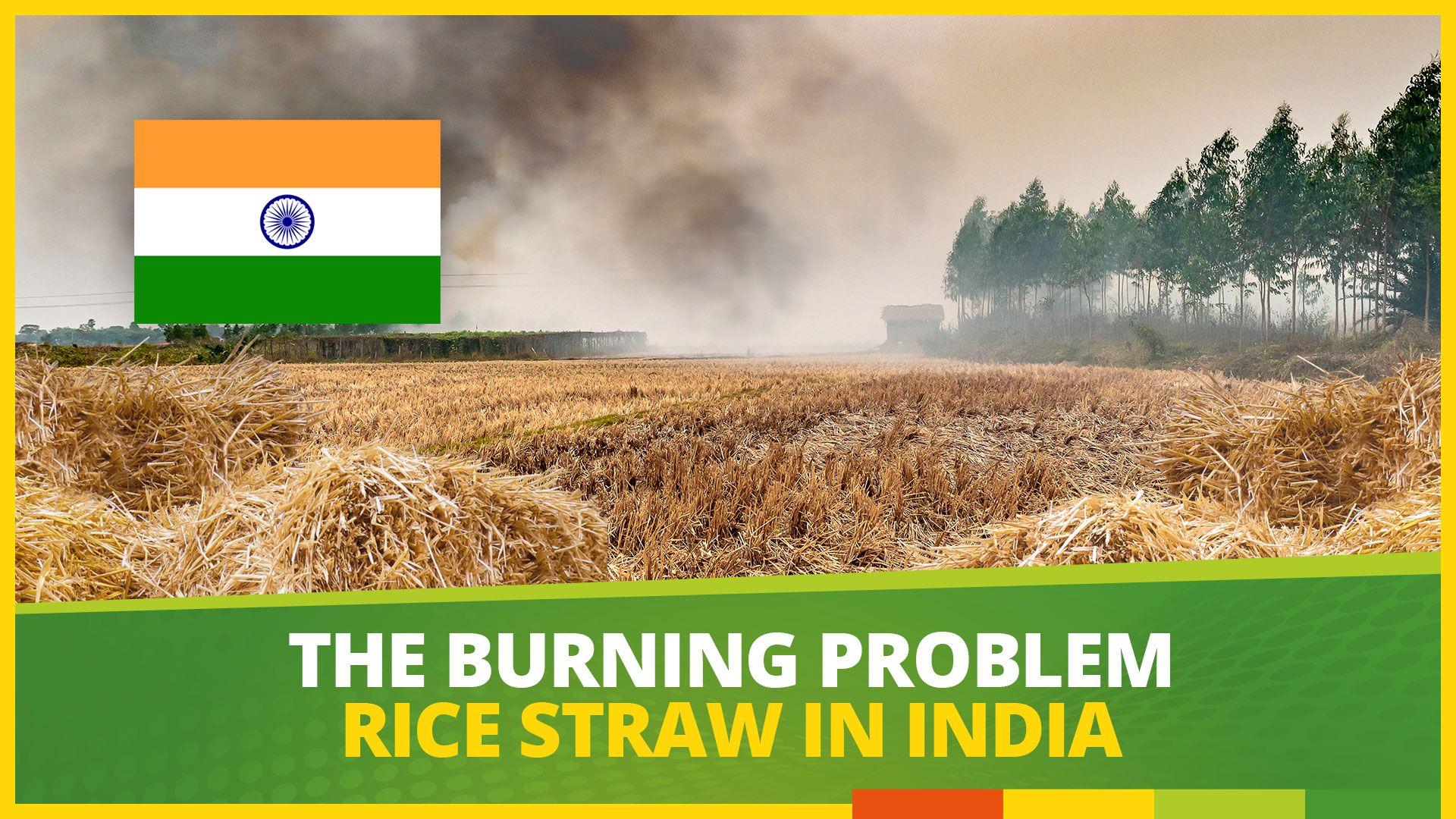 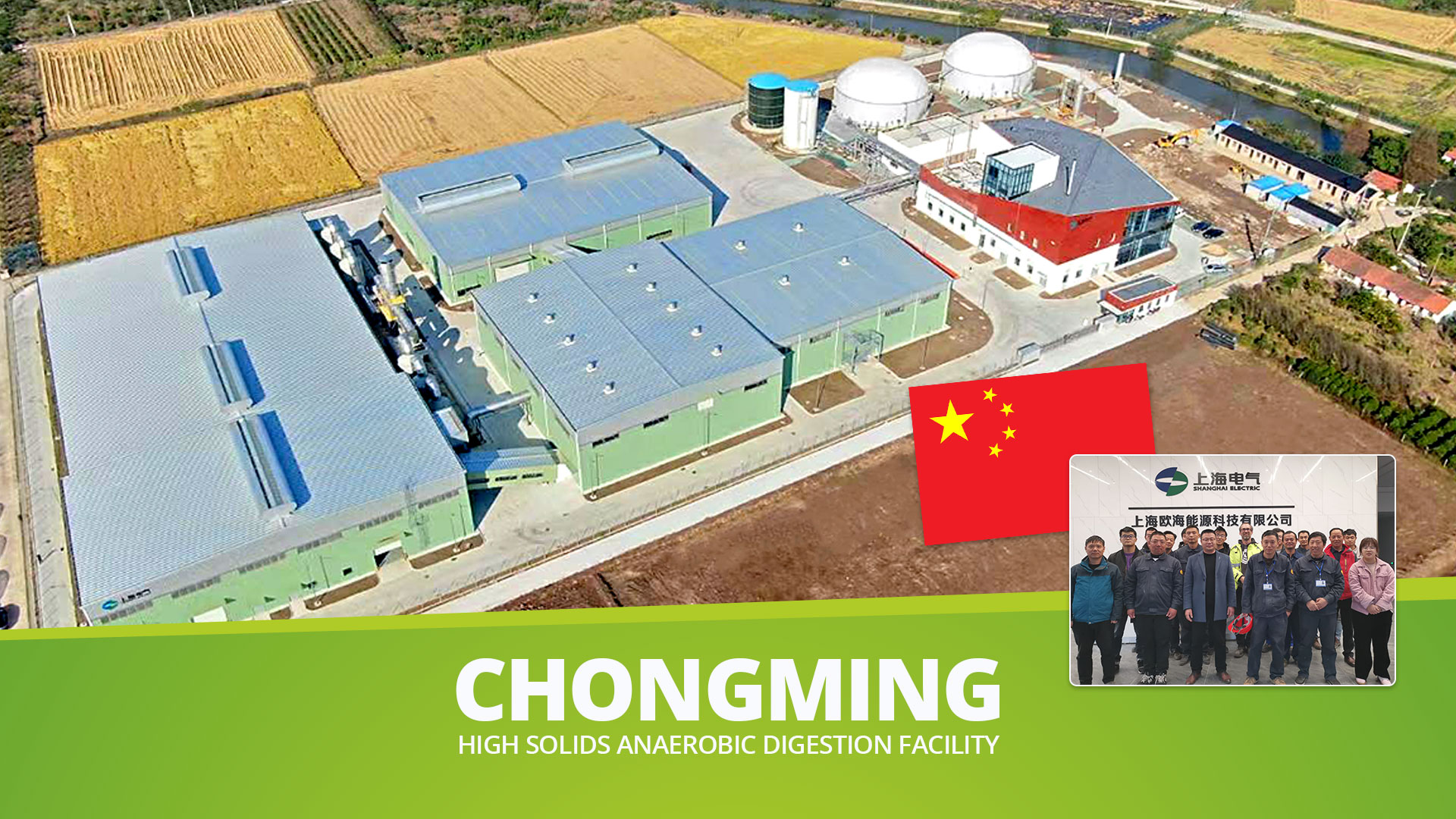 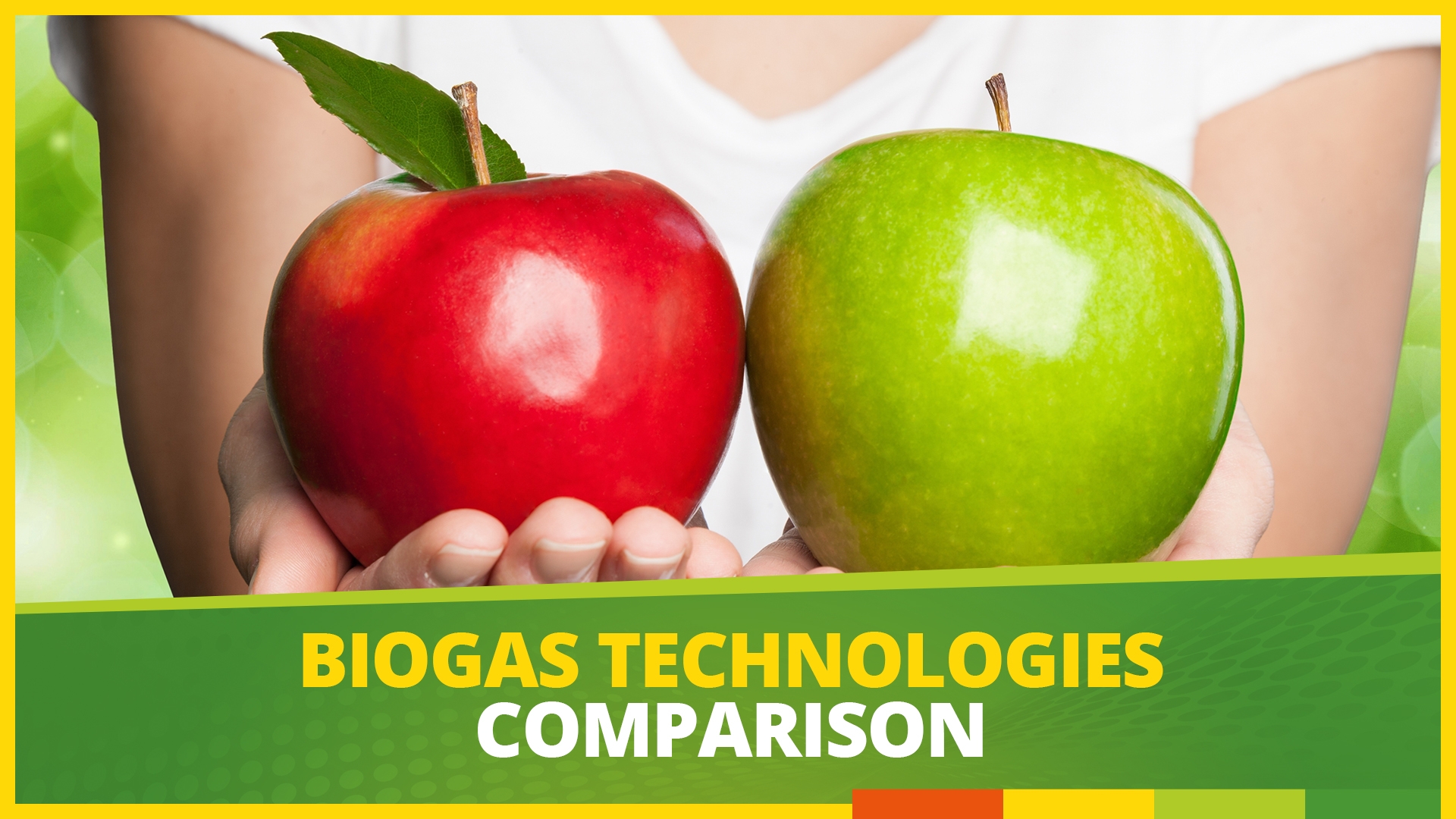 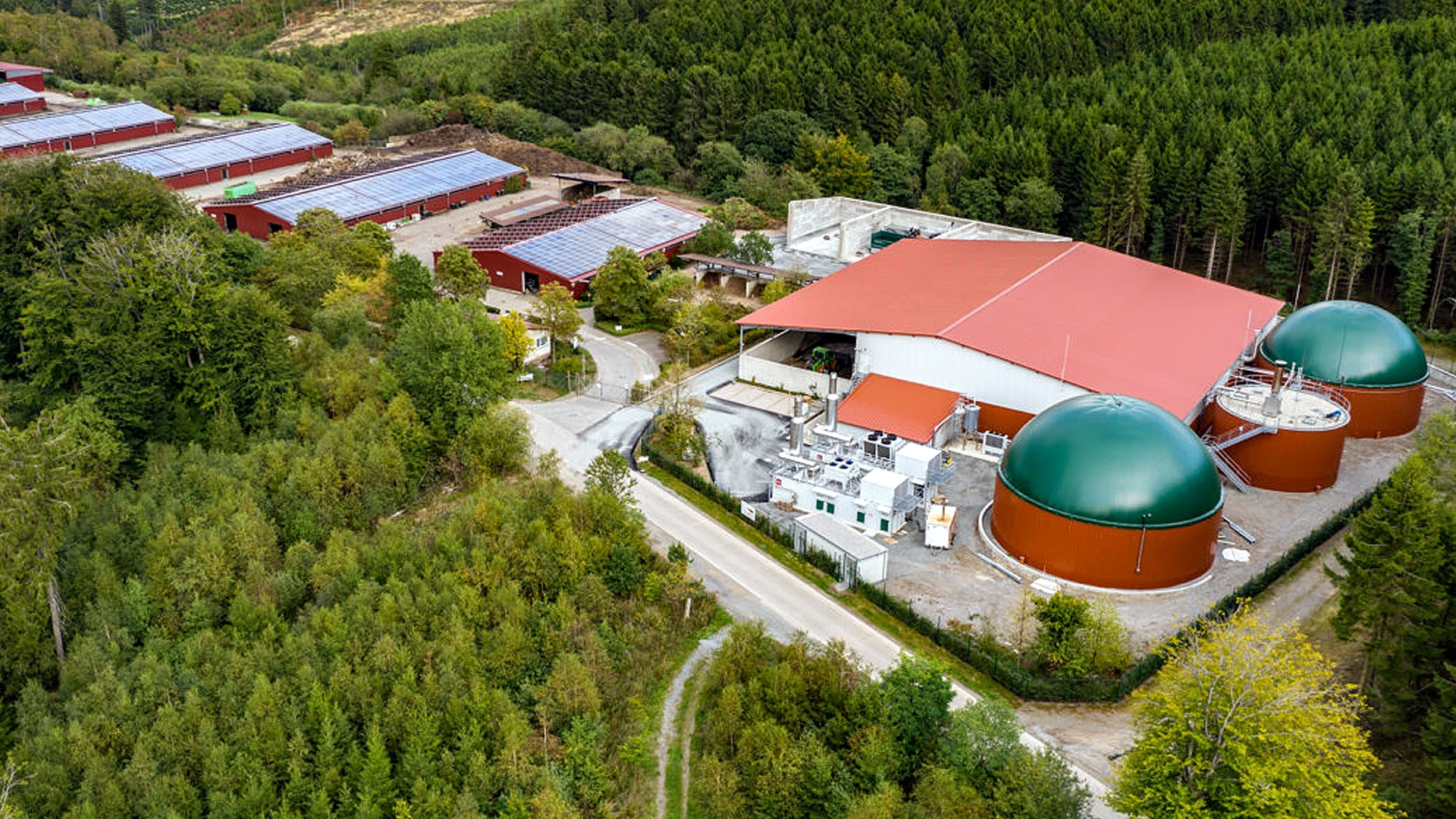 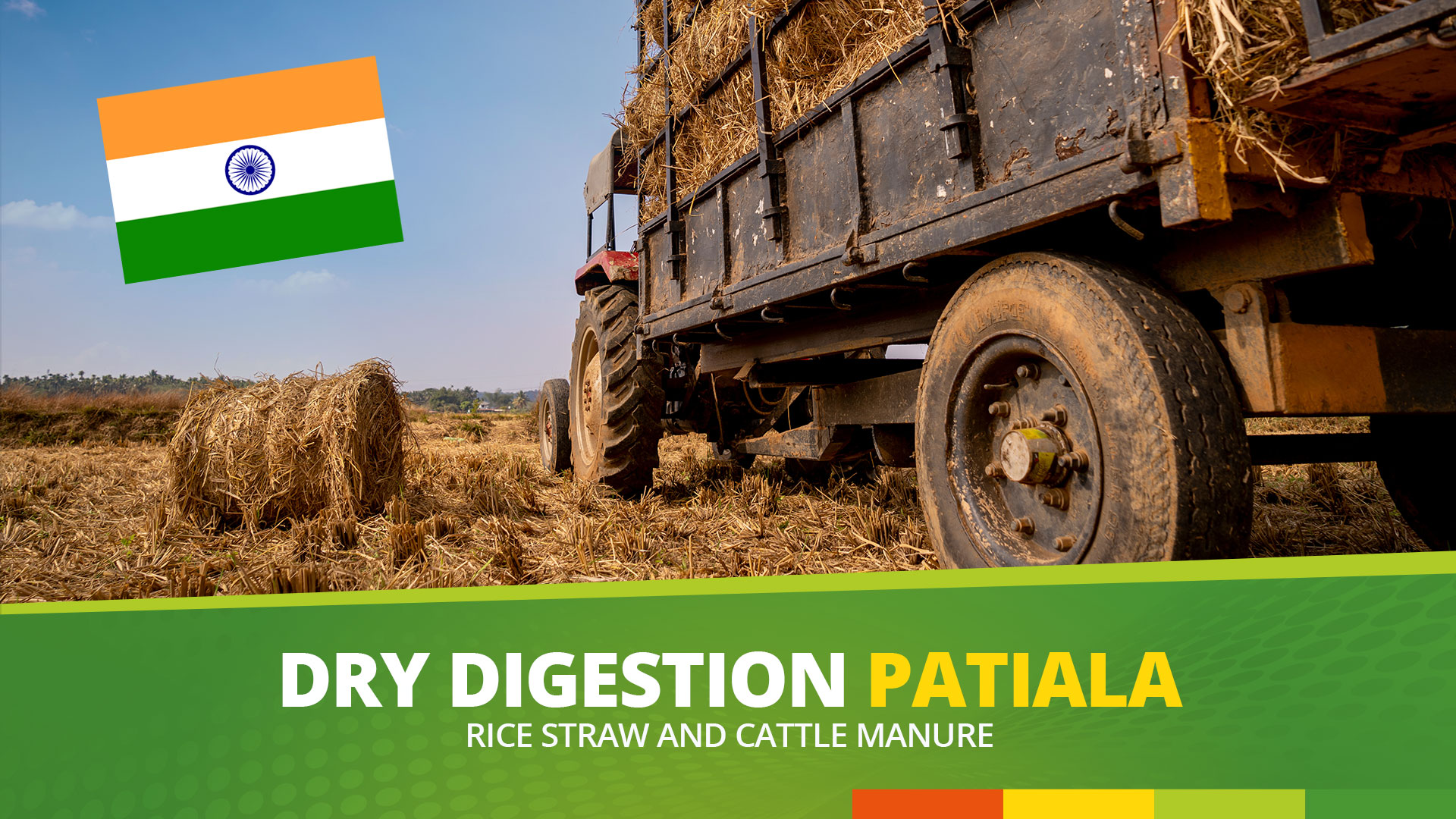 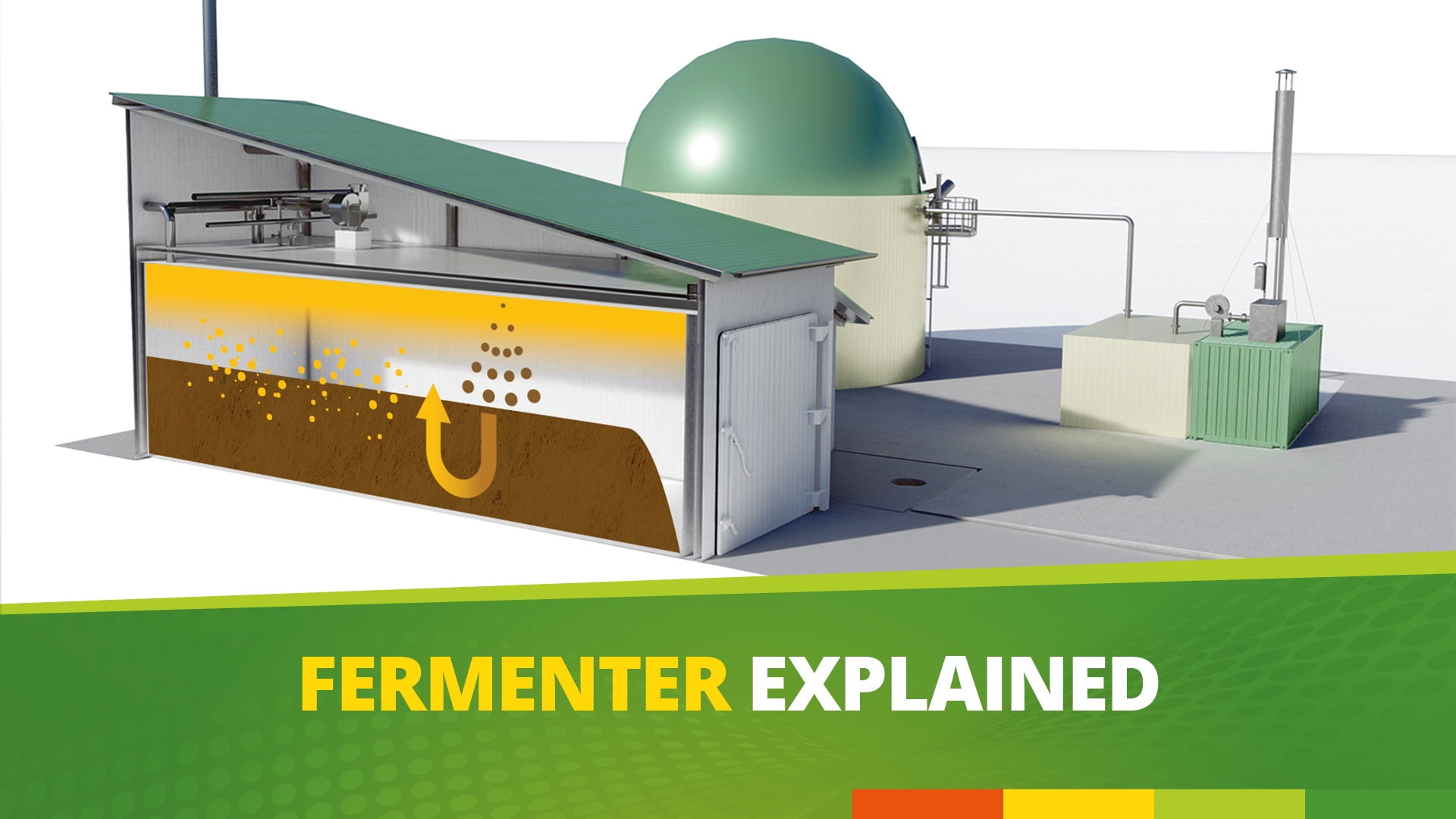